To understand what will happen in The Misfit of Demon King Academy ep 3, we have to remember what happened in the previous episode. Though he is the founding ancestor and possesses enormous magical powers, Anos is cast as a misfit at the Academy. Unperturbed by this unjust treatment, he continues to demonstrate his overwhelming powers and takes part in the team competition exam as a leader. His classmates mock him for being a hybrid, and the only teammate he can find is Misha. Their rival team is led by Sasha, Misha’s older sister, who looks down on Misha and calls her a “junk doll.”

Officially Maou Gakuin no Futekigousha episode 3 premieres on July 18 and will air weekly on Saturday. In addition, the official website has already published information about Maou Gakuin no Futekigousha episode 3. Fans are excited to be a part of this action packed and magical story. For this reason, here we leave you the official episode synopsis:

“One last thing, I’m glad I got to meet you.” Without being able to understand Sasha’s true intent behind these final words, much time has passed, and Ivis, one of the Seven Elder Demon Emperors, holds a special class at the Demon King Academy called the Great Magic Training. The Seven Elder Demon Emperors are seven demons that Anos, the founding ancestor, created from his own blood. Emilia implores Anos to act respectfully to Ivis, but without hesitation, he speaks to Ivis in a condescending tone. 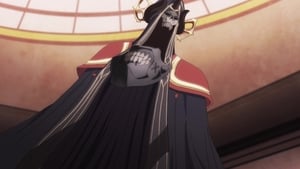 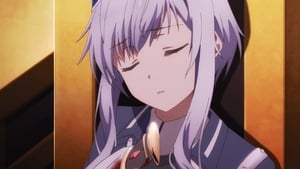 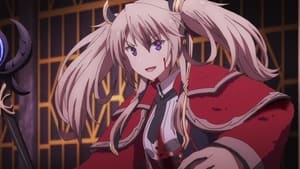 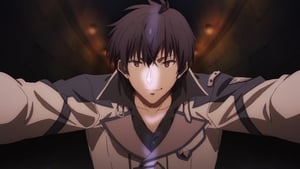 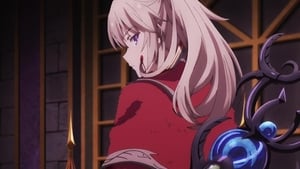 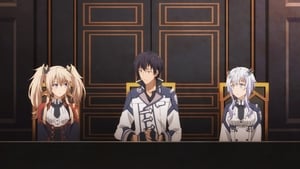 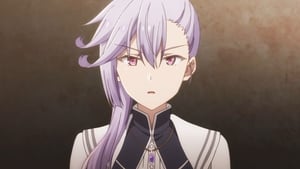 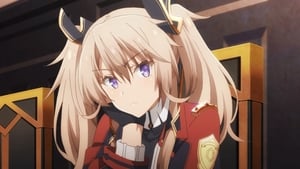 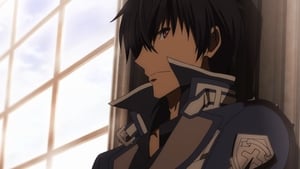 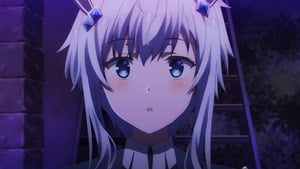