To understand what will happen in Re Zero Season 2 ep 2, we have to remember what happened in the previous episode. Amid dying countless times, Subaru finally led the troops to victory against the White Whale and struck down the schemes of the Archbishop. After overcoming a painful ending to his these ordeals, he was reunited at last with his beloved Emilia… only to learn that Rem’s existence had been erased from the world. And now that the White Whale is defeated, Subaru and the others face a crisis no one could have expected.

Officially Re Zero Season 2 episode 2 premieres on July 15 and will air weekly on Wednesdays. In addition, the official website has already published information about Re:Zero kara Hajimeru Isekai Seikatsu S2E02. Fans are eager to know how Subarú will manage to return Rem to his normal state, because dying is no longer an option. For this reason, here we leave you the official synopsis:

After concluding their talks with Crusch, Subaru and Emilia return to the village of Arlam. Intending to report to Roswaal and discuss what to do next. But they find Arlam deserted and learn that the villagers who had taken refuge in the Sanctuary with Ram have not yet returned. When Subaru and Emilia arrive back at Roswaal’s mansion to find out where the Sanctuary is, they are greeted by Frederica. She is a young woman who used to work as one of Roswaal’s maids. 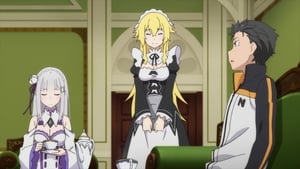 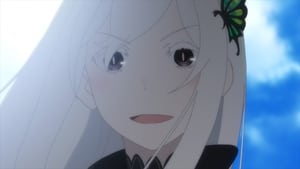 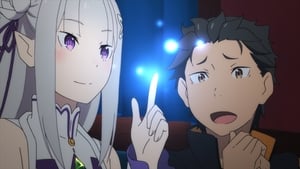 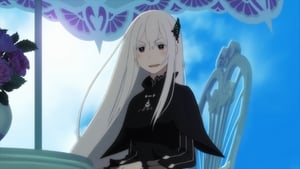 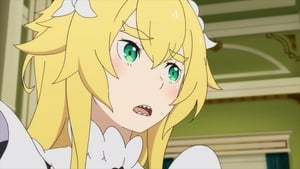 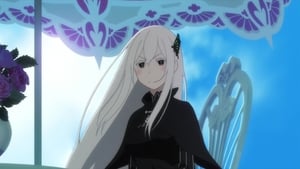