Even after dying countless times, Subaru finally ended the threat of the White Whale and defeated the Witch Cult’s Sin Archbishop representing sloth, Petelgeuse Romaneeconti. But only shortly after overcoming a tragic ending and reuniting with his beloved Emilia, Subaru learns that Rem has been erased from this world, having fallen victim to the White Whale’s Fog of Elimination in the midst of Subaru’s death loop. With the White Whale now gone, Subaru and Emilia are forced to confront a reality they never dreamed would happen.

Natsuki Subaru, an ordinary high school student, is on his way home from the convenience store when he finds himself transported to another world. As he’s lost and confused in a new world where he doesn’t even know left from right, the only person to reach out to him was a beautiful girl with silver hair. Determined to repay her somehow for saving him from his own despair, Subaru agrees to help the girl find something she’s looking for. 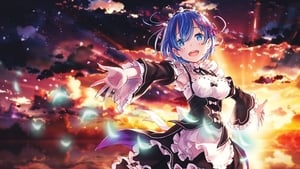 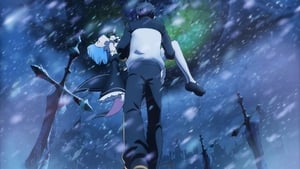 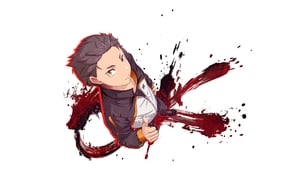 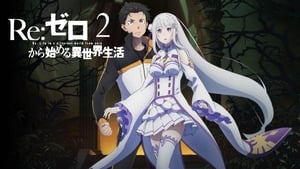